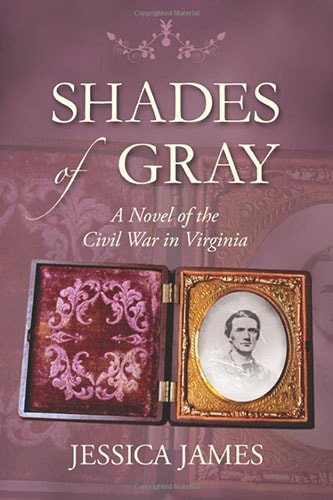 Honor and conviction clash with loyalty and love in this debut Civil War novel that pits brother against brother.

Winner of numerous literary awards and often compared to Gone with the Wind, Shades of Gray chronicles the clash of a Confederate officer with a Union spy as they defend their beliefs, their country and their honor.

Readers will discover the fine line between friends and enemies when the fates of two tenacious foes cross by the fates of war and their destinies become entwined forever.

A classic tale of courage, honor, and enduring love that has been praised by both men and women—from professors of history to avid romance readers.

Buy an autographed copy
of ‘Shades of Gray’ 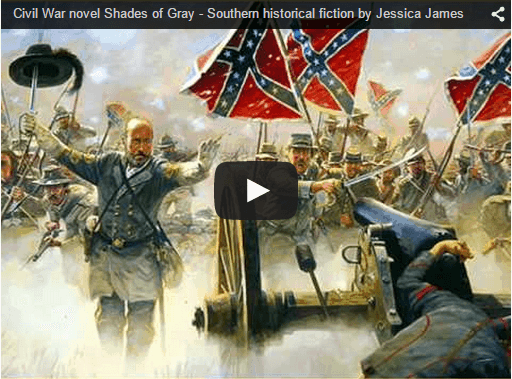 What People Are Saying About Shades Of Gray