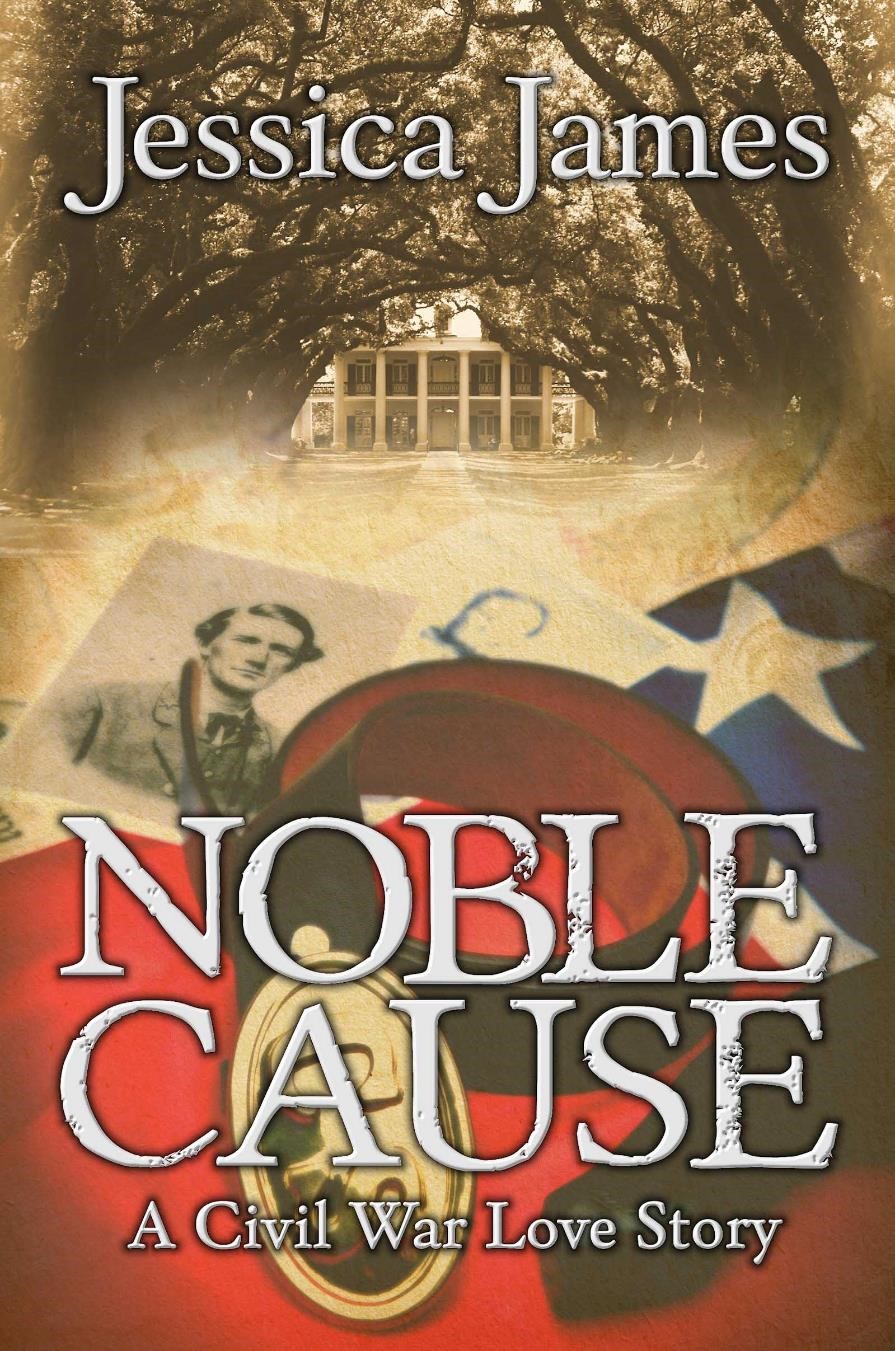 Winner of the coveted John Esten Cooke Award for Southern Fiction, Noble Cause is a new happily-ever-after version of Jessica James’ debut novel, Shades of Gray.

Gallantry and chivalry are put to the test when Confederate cavalry commander Colonel Alexander Hunter discovers the woman he promised his dying brother he would protect is the Union spy he has vowed to his men he would destroy.

Called “a riveting piece of historical fiction” by the Midwest Book Review, Noble Cause takes readers across the rolling hills of Virginia in a page-turning tale of courage and love. 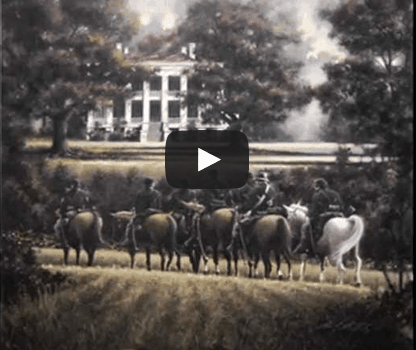