A New Month in a New Year

This year is flying along just like the last one did. The calendar flipped to 2022 and now it’s February already!

I set new goals for exercise for this month, which took me outside today to move firewood closer to the house and to go for a walk in the snow. 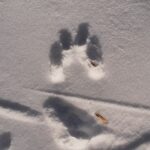 At the edge of the yard I saw this footprint. It’s huge, but apparently it’s just from a rabbit. (There is a rumor in the neighborhood that Big Foot lives behind my house, so of course, that’s what I was thinking it was).

Anyway, that footprint, along with lots of others, inspired me take a walk in the woods. What I found was a super highway of animals tracks. None of the prints were made from humans, but they were everywhere. It was interesting to try to identify them all. Deer were plentiful, but also rabbits and raccoons — and one that I have no idea. (Hopefully not carnivores).

The next few days are supposed to be above freezing, so most of the snow will be gone. I’m sure it’s not the last we’ll see of it though! 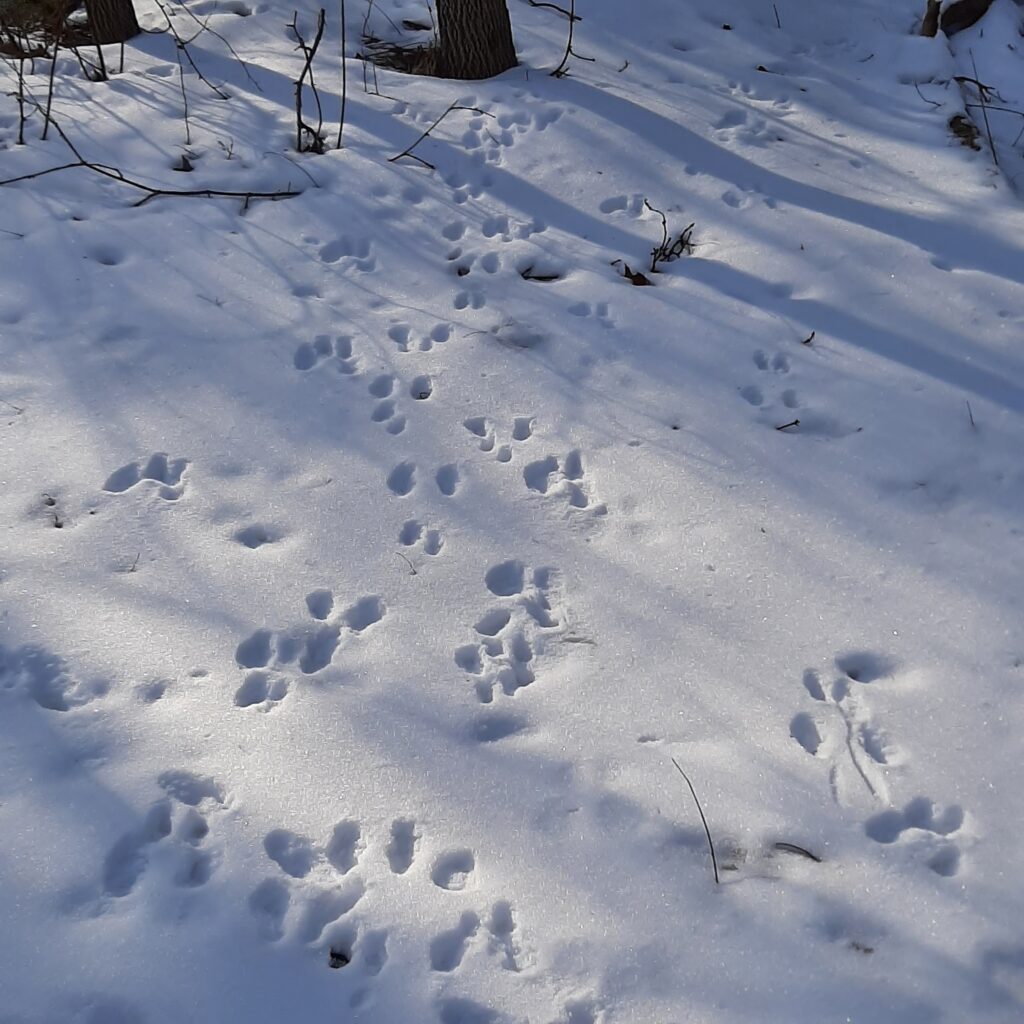