Another month has flown by, and we are now officially heading into colder weather and the holiday season. The month of October was a little warmer than usual here in Gettysburg so it’s hard to believe November is knocking at the door. 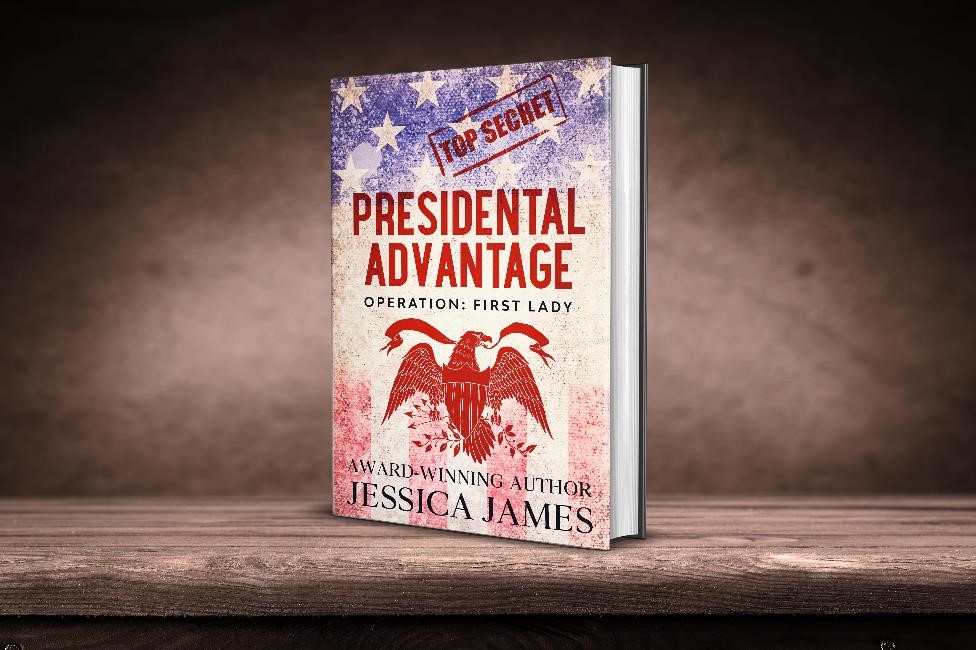 A must-read for anyone who enjoys a suspenseful political thriller with a touch of romance!  – InD’tale Magazine 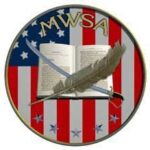 Looking back, it was a good month for some of my books. First, I received the exciting news that Presidential Advantage had won a bronze medal from the Military Writers Society of America. This is such an honor since the membership is drawn together by the common bond of military service. Most of its members are active-duty military, retirees, or veterans, and all share the core principle of a deeply personal understanding of our service members’ sacrifice and dedication.

Later in the month, InD’tale Magazine announced the winners of their RONE Awards, and I was ecstatic to see that Sleigh Bells Ring won! For those of you who aren’t familiar with Sleigh Bells Ring, it’s about Best Friends, Second Chances and the Magic of Christmas. 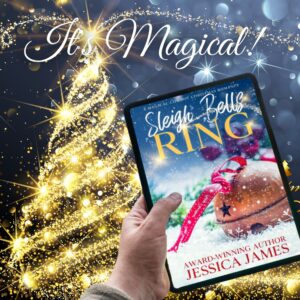 Best friends go their separate ways, only to end up on the same ranch at Christmas 10 years later. Indulge in this heartwarming cowboy romance filled with hometown traditions, a sweet love story, and the magical promise of the holiday season.

In November I will be attending a writers conference in Las Vegas. From there I will be driving on the historic Route 66 highway in Arizona, making my way to the Grand Canyon, and then onto a small town in New Mexico before flying out of Albuquerque. I’ll be taking lots of photos and can’t wait to visit historic places in the west. Stay tuned!