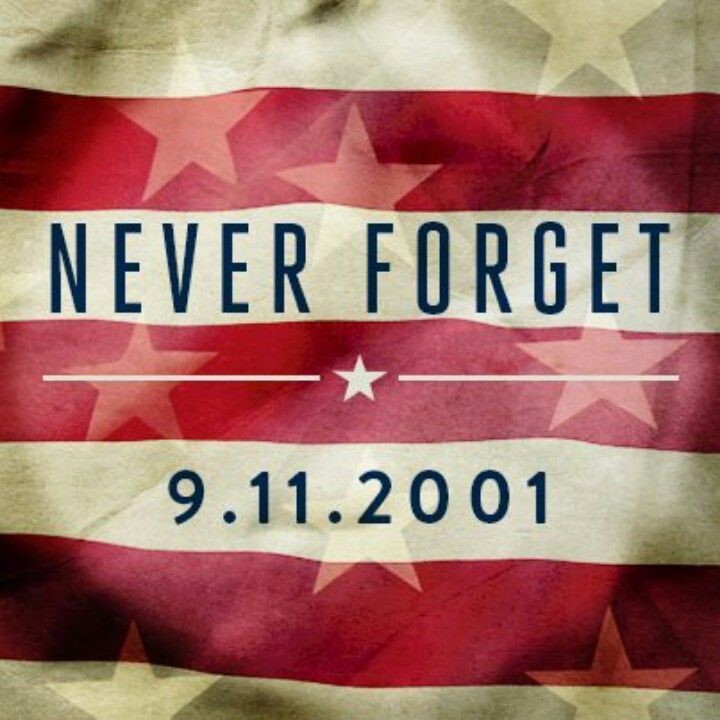 I write about heroes.

As a military suspense author, it’s what I do. I conjure up the traits that I most esteem and put them together to create a character that is heroic, noble, honorable and self-sacrificing.

As many of you will probably recall, it was a beautiful Tuesday—bright blue sky dotted with puffy white clouds. I was a newspaper editor finishing up pages for a 9:30 a.m. press time when it was announced that a plane had hit one of the towers at the World Trade Center. The discussion immediately began between editors about who was going to rip their page apart and insert the late-breaking news before we went to press.

In the midst of bantering back and forth about who was doing what, the second plane hit. The mood changed in an instant… And as we all know, by the end of that morning, the country had changed as well.

Of course, all of the editors ended up re-doing their pages that day, but the morning is mostly a blur of minute-by-minute updates coming across the wire—some of it was news, a lot of it was rumor. One thing I do remember however is looking up and seeing dozens of people from other departments huddled around our newsroom TV. There was no talking, no discussion—just worried faces, concern, dismay, disbelief. No one could believe what they were seeing. They could not comprehend what was unfolding before their very eyes. 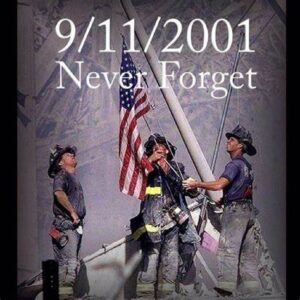 There is no way to capture the feelings, emotions and tragedy of that day on paper. From the heroes that died with the words “Let’s Roll,” to the firemen who walked calmly up the stairs of the Towers while others rushed down, it’s too vast and moving to capture with mere words.

I was so affected by what I saw that within two days I was heading to lower Manhattan with my Jeep loaded with masks from the local Red Cross. It wasn’t hard to find the outer perimeter of defense that had been set up after the attack. Every street was filled with blue—New York City police officers stood literally shoulder to shoulder, and at some intersections, two and three deep.

Once I had been stopped and had every inch of my Jeep checked out, I was permitted to pass through this perimeter and move closer to the destruction. Anyone who has been to Manhattan would not have recognized the streets so starkly empty. There were no cars, no people—just a smoky film that hung in the air thick as grief, and a smell I will never forget.

When I reached the next line of defense made up of the National Guard, I was again stopped, this time by well-armed servicemen who surrounded my Jeep. I soon noticed a gun-wielding officer walking toward me at a rapid pace.

It wasn’t until he began to crack a smile that I realized he was joking. I had a Nascar #8 on the front of my Jeep (back in those days that was Earnhardt Junior). This Guardsman was a Dale Jarrett fan, and thought it more appropriate if I added another 8 to make it #88.

Amidst heartbreak and sorrow, destruction and the acrid smell of jet fuel, this moment in time left an imprint on my memory that will remain forever. I looked around at the faces of the men surrounding me and knew in an instant we were going to be all right. This country was going to get through this tragedy with the same courage, guts, determination and tenacity that made it great to begin with.

Today, September 11, 2021, is a day of heartbreak and pain—but it is also a day of hope. Scars remain, but the terrorists who sought to destroy the American spirit did not succeed. I witnessed that unique spirit on my trip to New York City in shocking images that I could not draw my eyes away from, yet did not want to see. As George W. Bush said in Shanksville during the unveiling of the memorial there: “Evil is real—and so is courage.”

NOTE: This post is an updated version of one originally written in 2011.