Three full books for the price of one! 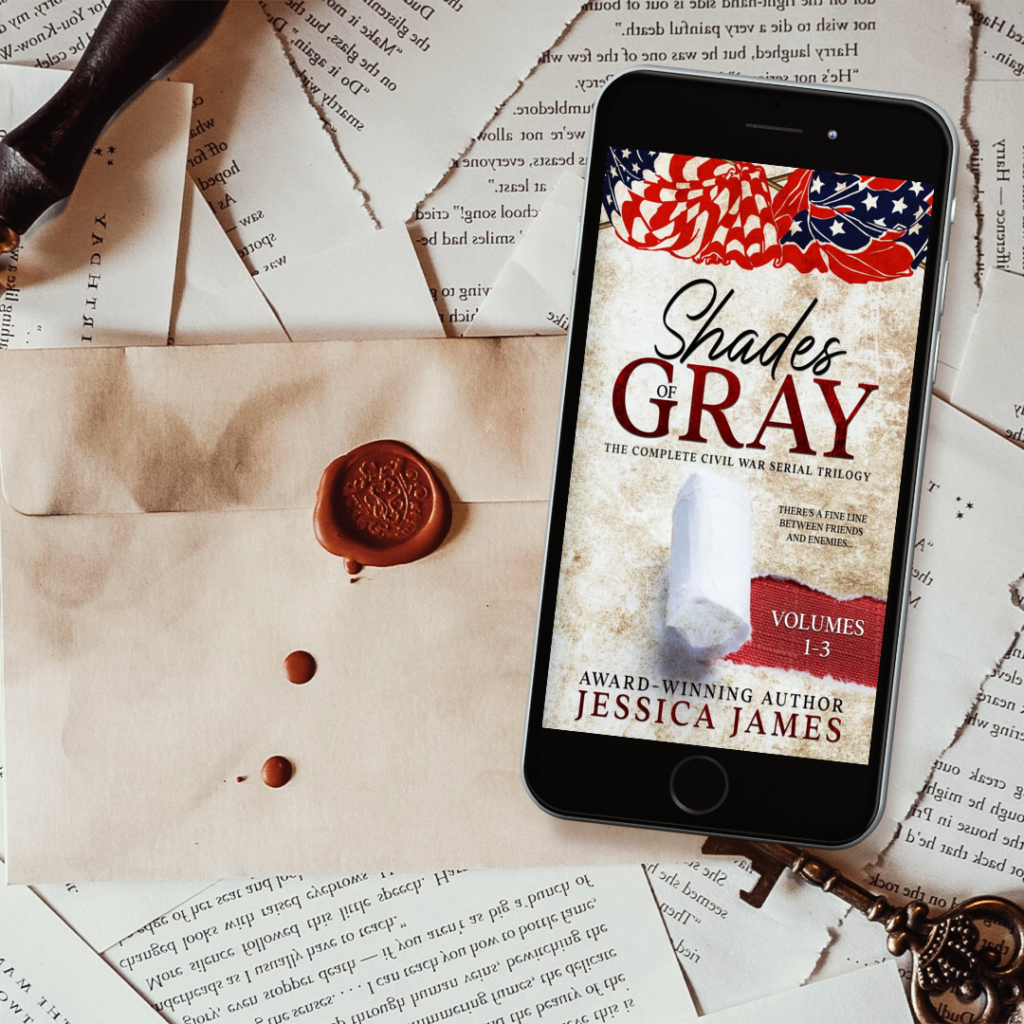 Can you believe it?

It’s Release Day for the full Shades of Gray Trilogy! If you don’t have your copy yet, pick it up! Here’s what people are saying about it:

This gripping, epic novel mesmerizes readers, transporting them back to the furies of war! ~InD’tale Magazine

“I could not put it down. It is a story I definitely will come back to read again.” – N Fucci

“Good enough to hold in my favorites for a reread down the road of time.” D. Mac

Called the “greatest love story ever told” when it was first released in 2008, Shades of Gray follows the lives of two tenacious foes cross by the fates of war and their destinies become entwined forever.

Discover the fine line between friends and enemies in this epic American story that captures the emotions and fears of the country as war sweeps the land.