Looking forward to the new year by looking back

Before making your New Year’s Resolutions, take a look at the past 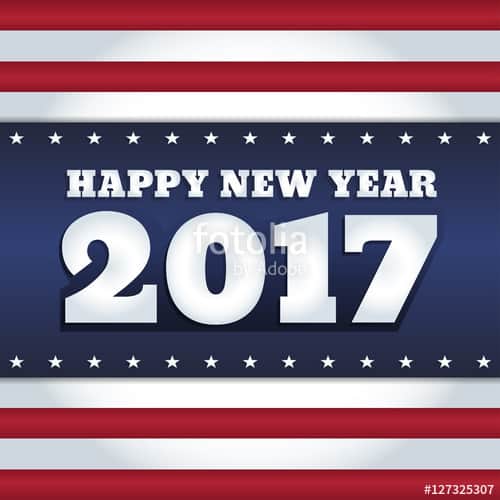 It’s that time of year when resolutions are made for the new year and we look back upon what we’ve accomplished in the last one.

I don’t know about you, but I didn’t accomplish the goals I set at this time last year. At first glance, that is discouraging. But then I took the time to list some of the things I did accomplish:

From this list I see that I at least I wasn’t sitting still in 2016. And it helped me see how important it is to see what was accomplished — not what wasn’t.

So if you’re getting ready to write down your goals for 2017, take the time to write down what you’ve done in 2016. It just might surprise you.