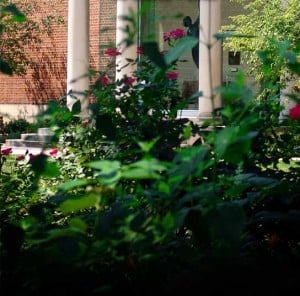 I have been remiss in not writing about my last book signing at the Washington County Museum of Fine Art – but in my defense, I was putting finishing touches on my next novel, Above and Beyond.

The museum is located in Hagerstown, Md., and the grounds are just beautiful. If it had not been so cold and windy, I would have taken a photo of the swans in a small lake in front of the complex. (OK, not just cold, but major snow squalls).

In addition to fine art, the museum also has a Civil War exhibit that creates a “museum within a museum,” commemorating the 150th anniversary of the Maryland Campaign of 1862 and the Gettysburg Campaign of 1863. It is really worth seeing! 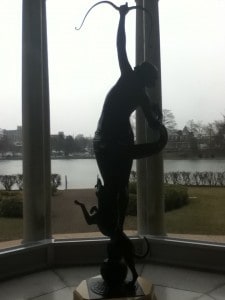 On the same day as my signing, which was right after Valentine’s Day, there was a lecture called, Hearts at War: Civil War Valentines and Love Letters. The lecture was given by Kelly Hancock, Museum Educator for the Museum of the Confederacy in Richmond, Virginia. She presented a handful of wartime love letters, valentines and home-made items of affection from the museum, which really showed a poignant side of the war.

I met a lot of wonderful people, and even ran into a newspaper editor that I worked with more than 25 years ago! I also had the opportunity to see how beautiful the old part of Hagerstown, Md. is. I would like to go back and just stroll around — when it’s warmer of course!

My next signing is on March 9 in Fairfax, Va., as part of the 150th anniversary of Mosby’s Raid. Very much looking forward to it, and will take lots of pictures!